How Soon Will Drones Be Part of Mainstream Distribution?

Drones receive a lot of attention in the news whenever they pop up in the news, but they haven't been popping up very often. Two of the most attention-getting occasions for drones as delivery devices were Amazon's flurry of excitement regarding the future possibility of drone deliveries, and Domino's delivery of a pizza via drone in November 2016. But do drones present a real opportunity for change in logistics and delivery?

Experts think it won't be soon. According to BI Intelligence, there's not an infrastructure in place for them. Technical issues and consumer adoption will delay any national use, and regulatory barriers for low-flying aircraft will continue to impede the inclusion. The first breakthrough into FAA's relaxed standards for drones was for specific site surveys and inspections, which means the first meaningful use of drones in the distribution sector might be aerial inspections for warehouses and distribution networks.

Despite these drawbacks, there are several advantages to drones that make companies continue to vie for them. The first is the long-term reduction in shipping costs, which would only come about after large initial investment. However, unlike with trains and ship routes, drones don't require continuous infrastructure for their deliveries, just way stations. Drones would also reduce delivery costs for shareholders, not just consumers, and that can go a long way in helping with the initial price tag of implementing drones.

For the next few years, it does not look like drones will take off as a reliable delivery method. However, continued interest means that large delivery companies will have the capital and inroads to local warehouses around the country when the regulations are ready. If you want to keep up-to-date with drone-related news or you want to see how drones might fit into your specific industry in the future, RBW Logistics will keep you updated. 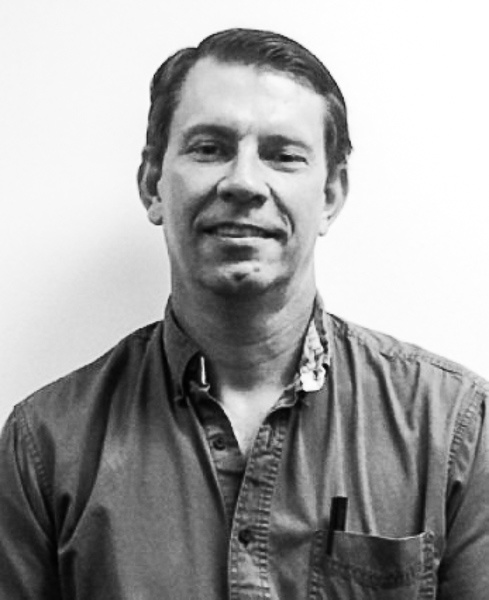