Great Business Advice: Mind Your P’s and A’s. (Part I) 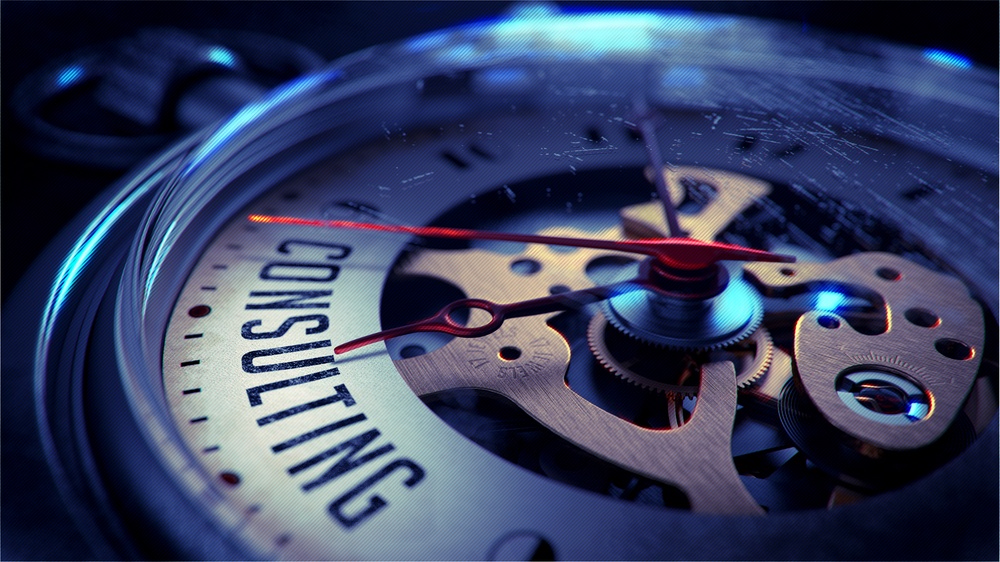 Successful businesses hire and keep good employees, they attract and keep loyal customers, and they are led by people who know where they want to get to. Achieving long-term business success puts demands on everyone in a company. As General George Patton once said “Lead me, follow me, or get out of my way.” Patton was a great military leader, he knew where he wanted to get to, and he knew he would rely on himself and on those around him who knew more about some things than he did. Patton’s philosophy still holds true; successful business have leaders and followers. The basis of business success, though, boils down to 4 P's and 4 A's. Let us discuss them in turn.

The Problem with Most Business Advice

There are two big problems:

The test is that everyone understands it and believes it, and everyone uses it because they want to. In this series we will discuss great business advice as a whole, and also down at ground level. That way everyone can read it, understand it, and decide how to use it.

In Part II we will begin with the 1st P: Philosophy. All businesses have a philosophy. They either intentionally create it as their basis of operation, or their philosophy eventually just crystallizes out of how most employees do their jobs. And, when that happens, the business is stuck with it. 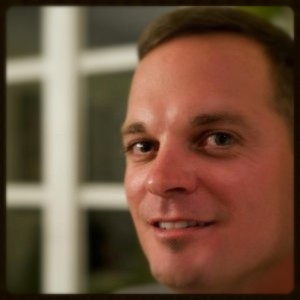